The Story Behind the Democratic Donkey & Republican Elephant 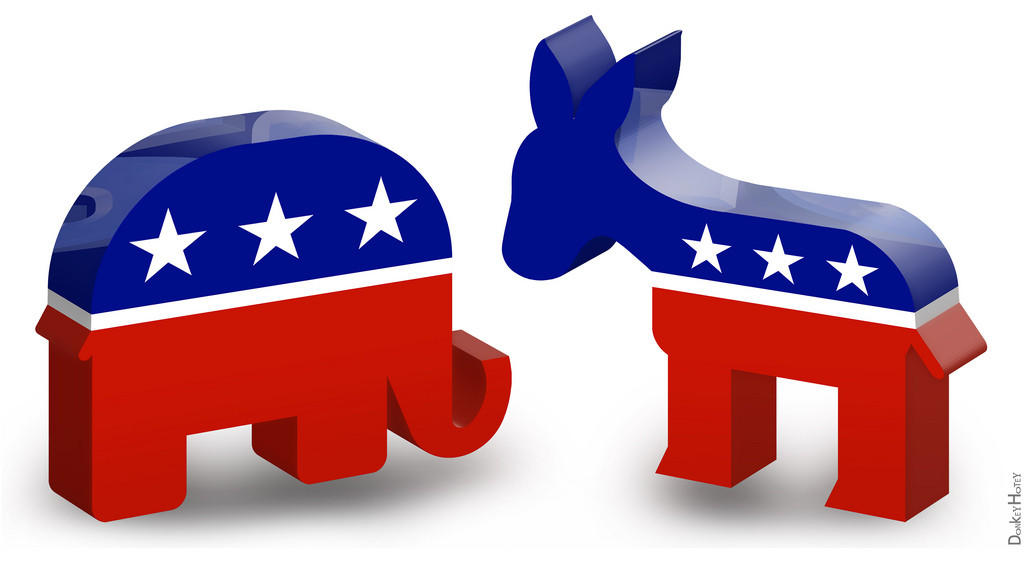 Since I happened to create two animal sculptures that happen represent the Republican and Democratic parties, I thought it would be interesting to dive into the origins of these animal symbols.

Since When is a Donkey Democratic?

The famous Democratic Donkey can be traced back to the 1828 presidential campaign of Andrew Jackson. His opponents labeled him a “jackass” for his populist beliefs and his “Let the people rule” slogan.

Jackson was amused by this and used it to his advantage. He included images of a donkey on his campaign posters enroute to defeating incumbent John Quincy Adams and becoming America’s first Democratic president.

Many credit Thomas Nast, considered the father of the modern political cartoon, with popularizing the donkey as the recognized symbol of the Democratic Party decades later. In the 1870s, the donkey appeared in anti-Civil War cartoons in Harper’s Weekly and by 1880 it was known as the unofficial symbol of the party.

Today, Democrats see the donkey as a symbol of intelligence and bravery.

And Since When is an Elephant Republican?

Thomas Nast was also responsible for popularizing the Republican Party elephant in 1874.

In a Harper’s Weekly cartoon titled “The Third-Term Panic,” Nast drew a donkey clothed in lion’s skin scaring away all the zoo animals (portraying various interest groups), including an elephant labeled “the Republican vote.” 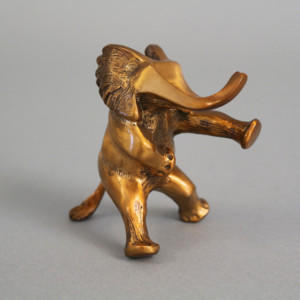 This particular cartoon was meant to mock the New York Herald, which was critical of President Ulysses Grant’s rumored bid for a third term. Nast used the elephant in more cartoons throughout the 1870s, and by the 1880s the public and other cartoonists were using the elephant routinely to symbolize the Republican Party.
Today, Republicans see the elephant as a symbol of strength and dignity.

Signup for our Newsletter